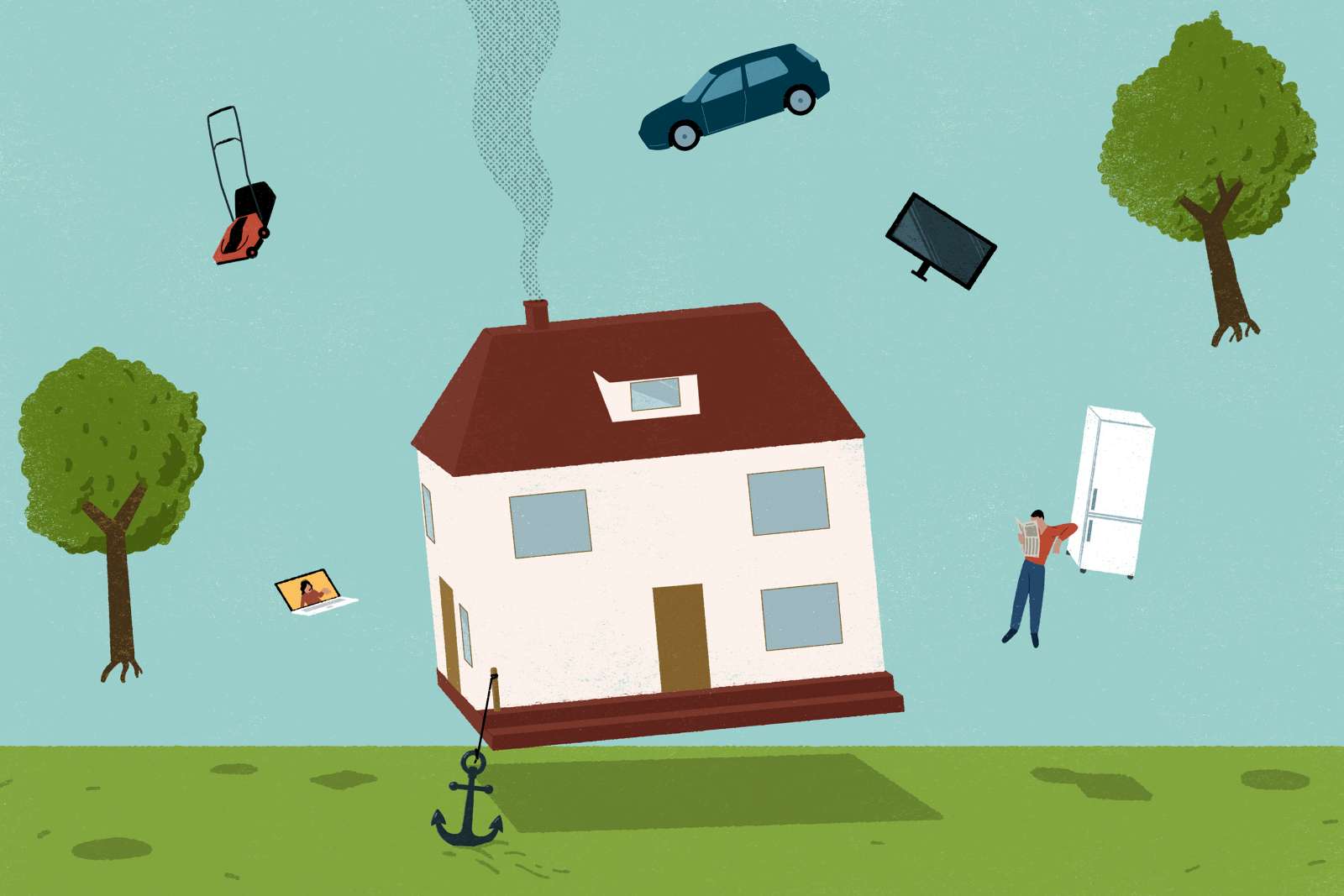 If you’re behind on your student loan payments, you could see part (or all) of your tax return disappear.

Your student debt could be a little lower just from your gas & groceries, if you live near a Price Chopper location.

The AdvantEdge rewards program from Price Chopper just got a little sweeter.

Now customers earning rewards points for shopping at Price Chopper and Market 32 stores with their AdvantEdge card can put their rewards towards paying down their student debt, supporting local schools, donating to select charities, entering a sweepstake, or purchasing specialty kitchen products, the company announced on Tuesday.

The AdvantEdge Rewards Program began in 2006 as a fuel rewards program where customers could earn a discount on gasoline at participating Sunoco stations for their purchases at Price Chopper. The program next expanded so points could go towards food and bonus items.

According to money.com, rising prices may be good news (if you have a lot of student loans).

Investors and economists are worried about inflation, but should you? Not necessarily. In fact, if you are paying a mortgage or struggling with student debt, it could be a lifeline. With the U.S. economy gradually emerging from COVID lockdowns, and many consumers flush with cash from government stimulus checks, prices for goods from used cars to lumber have been spiking. A recent survey by the National Association for Business Economics revealed that over 60% of economists believe there’s a higher risk now than any time in the past two decades. Inflation — usually measured by the Consumer Price Index — is caused by two basic factors: Consumers have too much disposable income or there aren’t enough goods and services for them to spend their money on. Either of these dynamics can have the same effect: A general increase in prices to keep up with demand. Higher prices mean less purchasing power. In other words, money loses its value. So, how exactly does that help you? If you’ve borrowed money, for your education, a home or anything else, inflation means you may have the chance to pay back the loan with dollars that are worth a lot less than the ones you were originally lent. That could be welcome news for all kinds of borrowers, but especially for millennials, who have more debt than any other generation. Student Loans and…Suicide.

According to CNBC, considering suicide due to student loans is becoming a major issue.

In fact, a recent survey by Student Loan Planner found that 1 in 14 respondents had suicidal ideation at some point due to student loan debt (an increase from their 2019 findings) and 1 in 17 reported experiencing suicidal ideation in the past year alone.

IMPORTANT NOTE FROM THE FUNDFLY STAFF:

If you find yourself struggling with thought of suicide, please seek help immediately. The suicide prevention hotline can be reached at 800-273-8225