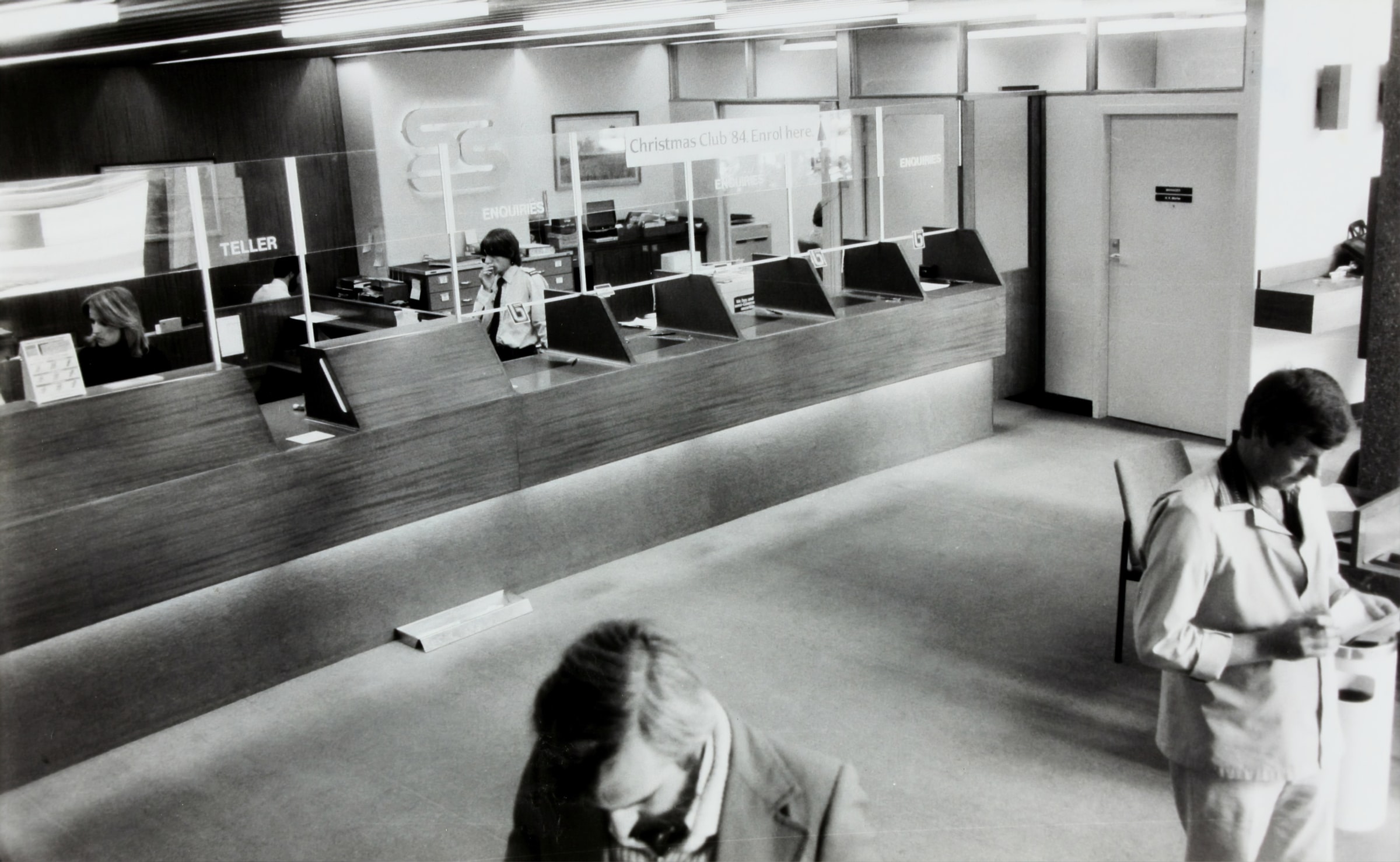 Here's a look at what's happening in the student loans crisis for the week of 04/26/21.

100 DAYS INTO BIDEN'S PRESIDENCY, NO MOVEMENT ON STUDENT LOAN FORGIVENESS

Despite student loan forgiveness being a major part of the Biden administration's campaign platform, no executive or legislative action has materialized in the first 100 days.

Progressive groups are vowing to raise the heat on President Biden to cancel student debt, a priority issue for a number of Democratic lawmakers including Senate Majority Leader Charles Schumer (D-N.Y.).

It's an issue that Biden has failed to deliver on so far, say the groups. _ Biden has shot down calls to immediately cancel up to $50,000 in student loans and instead supports $10,000 in debt forgiveness. _

Nearly 100 days into a term that has generally been applauded by progressives, the groups say Biden needs to make student debt forgiveness a bigger priority in the next 100 days.

"This is one of the areas where progressives aren't going to take no for an answer at the end of the day," said Adam Green, co-founder of the Progressive Change Campaign Committee (PCCC).

ARE PRIVATE LOANS ELIGIBLE FOR THE PROPOSED STUDENT LOAN FORGIVENESS?

One thing we do know: It's not likely the Biden's administration can cancel private loans.

The student loan forgiveness being discussed by the Biden administration — and the forgiveness that Democrats Chuck Schumer and Elizabeth Warren proposed — applies only to those with federal student loans. These are borrowers who took out student loans owned by the U.S. Department of Education.

This is a new one. States currently experiencing a drop in population may pay off some of your student loan debt for moving there.

Of course, not everyone can (or should) move to pay off student loans.